How is it almost Labor Day?! Or even September for that matter. I feel like this summer totally flew by, along with life in general. I’ve been realizing more than ever lately that time seems to pass you by the older you get – time please be still! While on the subject of time, I can’t believe it has been a year since I moved to Florida. With that being said, I wanted to incorporate my move and what’s happened since within this post…so if you’re not interested in reading a sappy, sentimental post, just scroll down to this gorgeous Lulus kimono (which I swear I’ll get into in just a bit).

A little over two years ago in May of 2014, I graduated from College of Charleston in South Carolina with a major in Communications. Unsure of what I wanted to do after college, I did know one thing for certain – I wanted to work in the fashion industry and knew that New York City was the best option for that. My hometown was just 30 miles north of NYC in a town called Mahwah, NJ, so NYC was pretty much home to me. I had spent three summers interning in the Big Apple, and had all of my girlfriends in the city which made it an even more realistic decision. My brothers had lived there for a period of 10+ years, my dad had a home there, so it almost felt like I “had” to live there…why wouldn’t I? Although it was extremely hard to make this decision since my boyfriend lived in Florida, I knew that career-wise this was the best choice for me and that everything would work out.

I ended up living with my best friend on the Upper East Side and had the best time. We quickly located our favorite restaurants, bars, and explored our neighborhood. I landed a job with a lifestyle brand called Echo Design, an amazing company where I truly felt like I grew and learned a lot even on the toughest days. I made new friends and kept the old, and had the comfort of my mom being just a 3 hour train ride away. However, throughout living in the biggest city in the country, I slowly learned a few things – It’s only for certain people who can manage highly populated areas at all times, are willing to pay $17 for a cocktail, and can manage getting on a crowded, heated subway every morning at rush hour. And although it appears to be the liveliest and most welcoming, at times could be the loneliest. Although the original plan was for my boyfriend to move up for me and my career, my thought process quickly altered. After a year of my time spent in the city, I had a talk with my roommate and expressed how I felt it was time for me to leave. She was more than understanding and agreed that I needed to do what was best for myself. I was used to change at that point in my life and felt confident in my decision.

In August of 2015, my boyfriend and I made the drive from NYC down to Florida. This decision was hard for me because of obvious reasons, but some not so obvious. My whole family is spread out throughout the country (and world). My mom’s in Pennsylvania, older brothers in California, and my Dad in London. I’m used to not having my family in close proximity, which I think has actually helped me grow extremely but was also a downfall when moving to a foreign city. I knew that there were limited fashion companies in Jacksonville, and that in a way I was selling myself short. However, I had hope that in a matter of time things would fall into place. My family has also been vacationing in Amelia Island since I was just a baby, which is just 30 miles away from Jacksonville, is my second home and made the decision that much easier. I had no job secured or in place, which was probably the scariest thing ever. Let’s just say finding a job is a JOB IN ITSELF. 250 job applications later, and a month spent at an Insurance Company (ugh), I finally landed a job at Venus Fashion where I started out as the administrative assistant and after just a few months grew to Assistant Merchant and Swim Stylist. My boyfriend and I were lucky enough to live in my family’s beach house in Amelia Island for a few months before finding an apartment in Jacksonville where we now reside, and could not be happier.

As a year has come full circle, a lot of reflecting has come into place. I learned a lot of valuable things within just a year from this extremely life changing and eye opening experience – To never be afraid of taking chances, being open to trying new things, taking on new opportunities, appreciating the good in life and ignoring the bad. To forgive and not focus on the trivial things in life, to realize that if you’re not happy with where your life is going, change it. To do what you love in a career, because otherwise you’re just wasting your time. OH -and to NEVER leave a job again without securing another.  🙂

ANYWAYS – onto the important things. I’m a huge Kimono lover, and I’m also a huge Lulu’s lover. Together I’m a happy girl. This little number is the perfect addition to a basic outfit for an effortless look. It’s lightweight, has side slits and is made of the most comfortable fabric. Wear it as a cover up to the beach or over jeans and a crop top on a night out. Unfortunately this Kimono is currently sold out, but you can enter your email to get on the list for when it’s re-stocked! 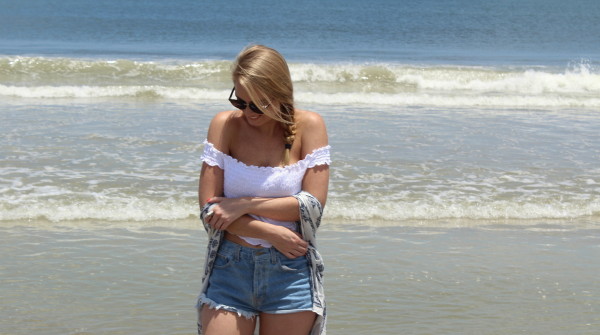 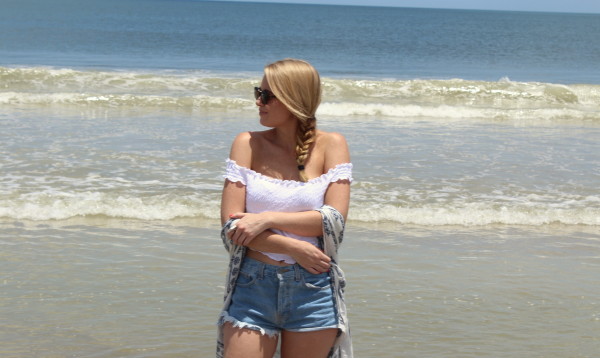 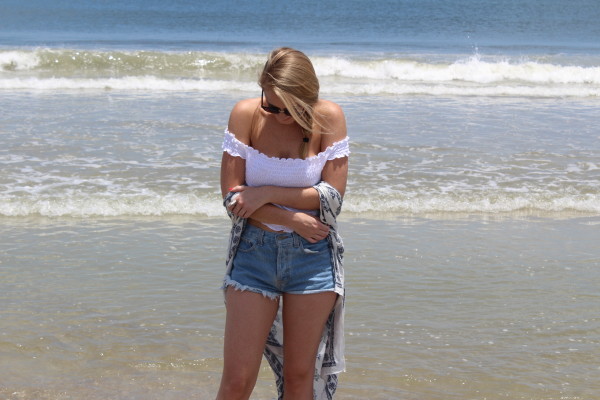 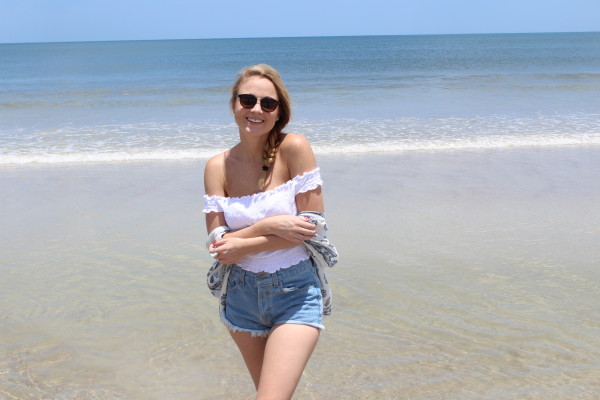 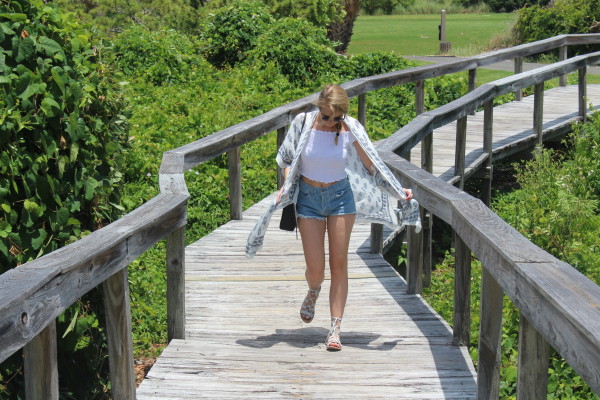 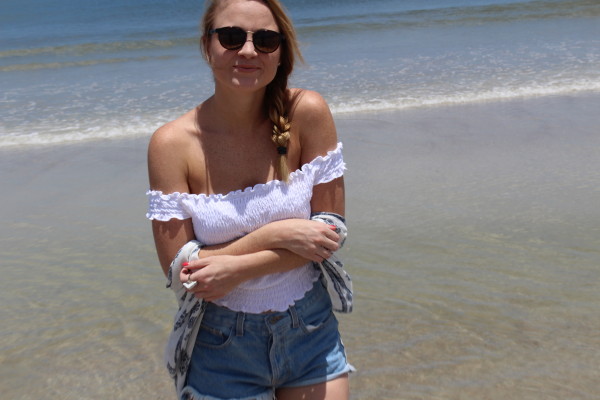 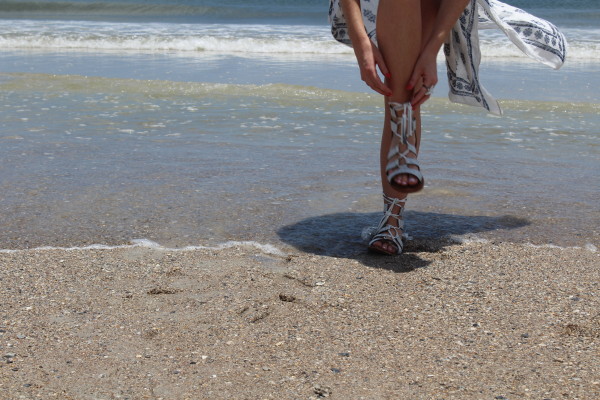 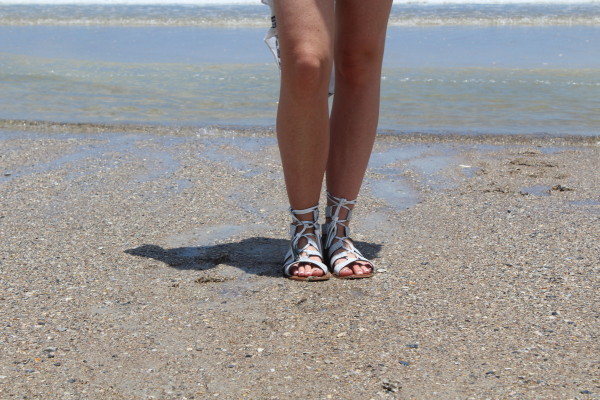 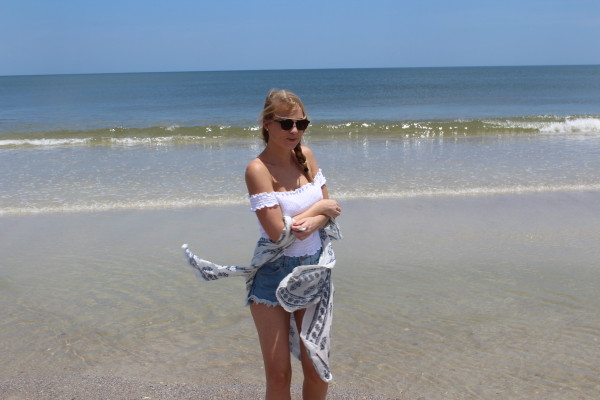 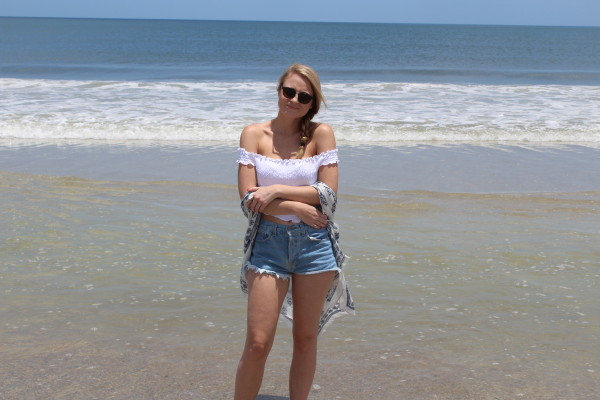 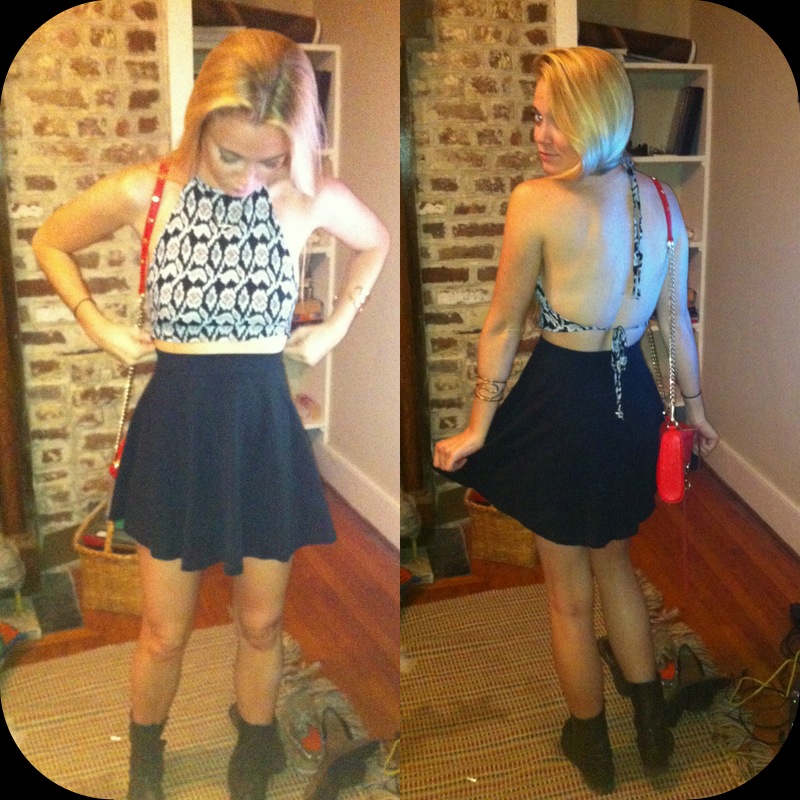 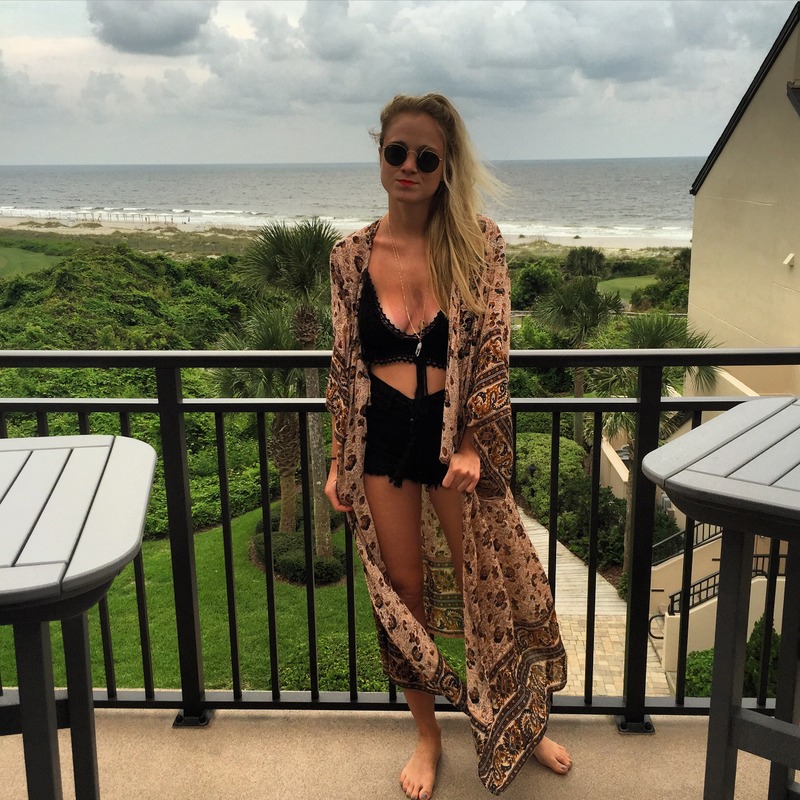 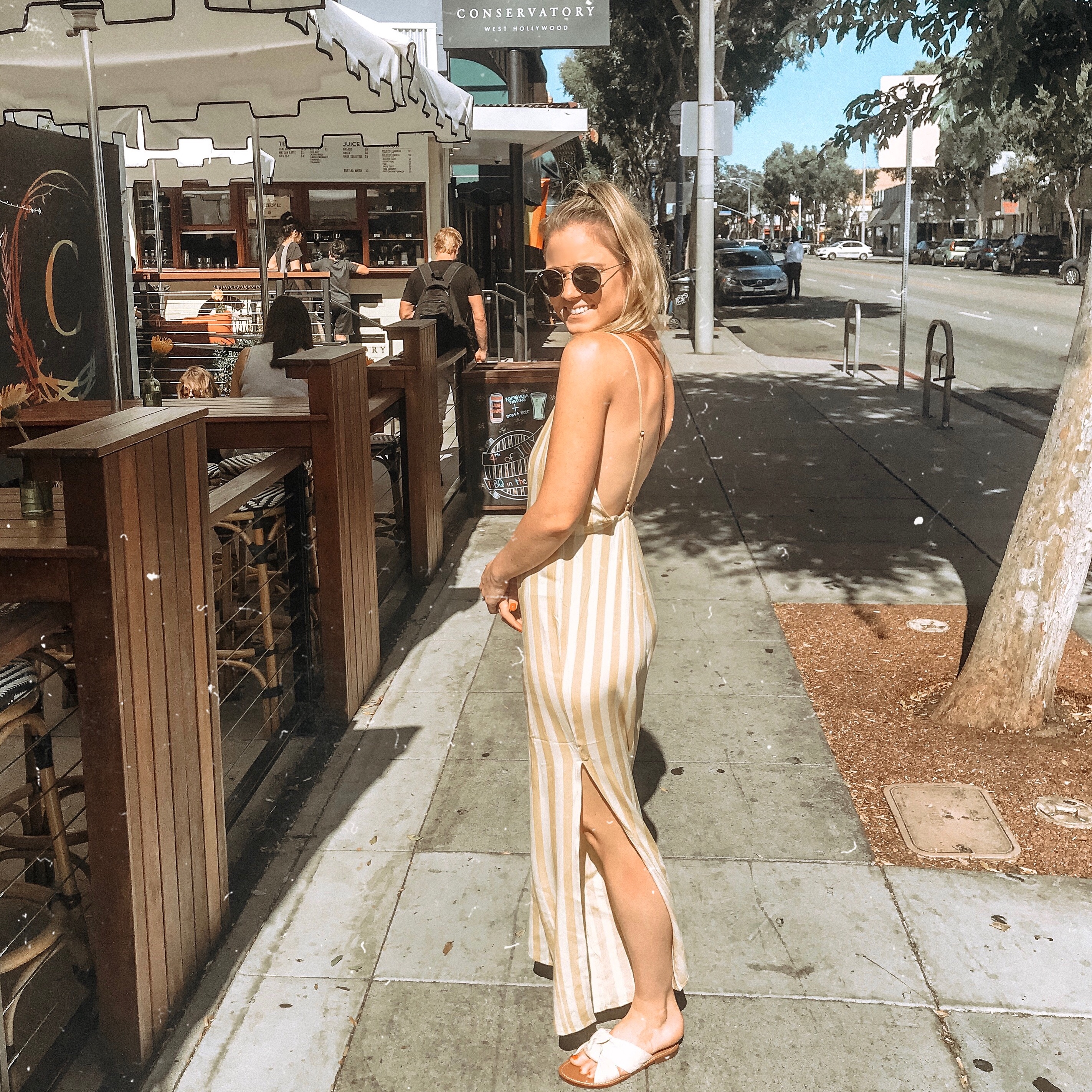